I just had one more story about dear Miss Pat that I thought you might enjoy.

Some of you back home from Norway, Sweden, Denmark, of a slightly older age, might have heard of a woman called Karen Blixen or perhaps the movie Out of Africa (in Norwegian it’s called ‘Mitt Africa’ (My Africa)). 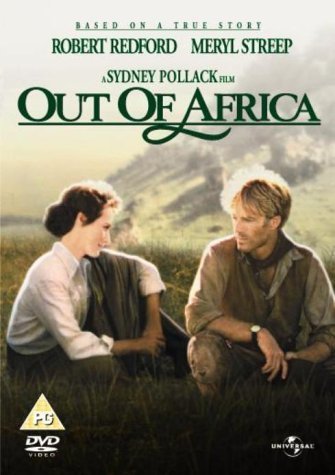 Whether you’ve heard of it or not, Karen Blixen was a danish woman who had quite a life. She moved to Kenya quite young, where her and her husband decided to start a coffee farm. She went on wild safaris, and truly experienced an untouched Kenya. Karen was a strong and independent woman and fought the government for the Masai people living there so they could get their land. Karen wrote a book about her life in Kenya called Out of Africa, which was made into a movie and became a big success, starring Meryl Streep and Robert Redford. 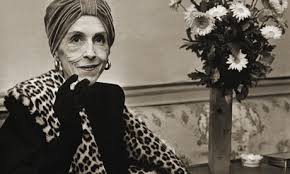 This is a picture of Karen in real life 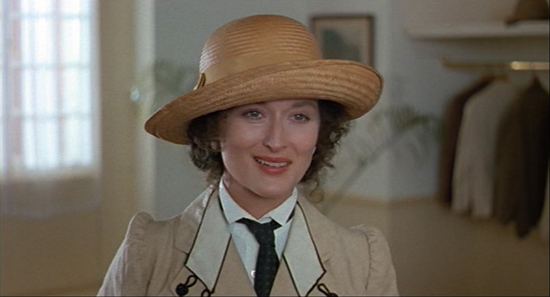 This is Meryl Streep playing Karen in the movie

So how does Pat come into this story?

Well, for a long part of Pat’s life, she lived in Kenya with her lion Tana (who yes, also slept in her bed…). And where did Pat live when she lived in Kenya? A place called Karen. Karen Blixen had made such great impact they had called a piece of land after her.

There you can see the red area outlined is Karen

So when they were filming the film with Meryl Streep and Robert Redford, Pat of course saw the whole filming take place and met the famous actors! What’s more is that her brother, Lord Waterpark, who was in the Royal Air Force, drove the planes which the people filming, filmed the aerial photography from.

If you’ve seen the movie, Pat has lived a life just like Karen lived. Floating in money and going to fancy parties, but also living very close to the animals and wildlife of Kenya. If you haven’t watched it, it actually was a very good movie!

This is Karen Blixen’s house in Kenya, which would be similar to Pat’s house back in the day

Well that’s the story of Out of Africa and Pat. Pat probably could’ve had an equally good film based on her book, The Lion in the Bedroom, but there were some problems with the film contract she once signed, so it doesn’t seem like a film will ever be made unfortunately.

4 thoughts on “Out of Africa”