I just wanted to take some time to talk to you a bit about Pat, the 89 year old woman I have breakfast and lunch with everyday and who has had quite an incredible life. I will just give you some brief info, but you’ll probably realize that someone should write a book about her life, and yes, there are in fact two books written about Pat, which are a good read for anyone interested: A Lion in the Bedroom and A Chimpanzee in the Wine Cellar (They were even bestsellers in three countries!) 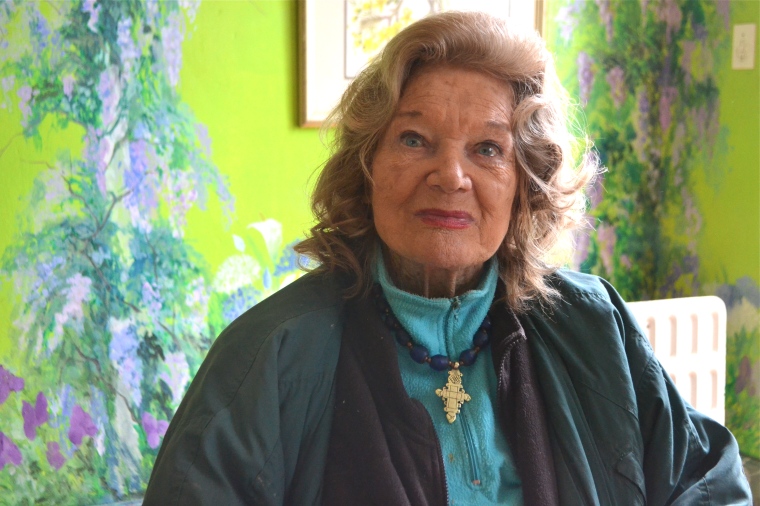 Here’s a picture of Pat this morning

Pat’s Mother was born into the family that owned the very first vineyards in Australia, the Lindeman family (you might have heard of Lindeman wine). She was considered one of the six most beautiful woman in the world in the 1920s and 30s and ended up being the widow of four millionaires, one of them was called Viscount Furness, owner of a shipping empire and one of the world’s richest men and another who was the Earl of Kenmare, so Pat’s mother became Countess of Kenmare – fancy stuff! 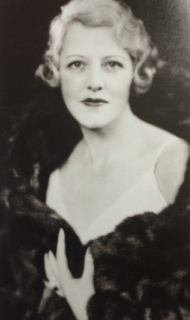 Pat grew up in a huge wealth of money, flying private planes, private yachts, trains, huge mansions in Paris, and Italy and apartments in New York. Frank Sinatra would come to the family’s house in Italy, La Fiorentina for holidays. Her mother was good friends with Coco Chanel, General Eisenhower and Winston Churchill. Winston Churchill even sent a private plane for Pat and her mother when they had to flee from France to Portugal under World War 2!

Her brother received the title Lord Waterpark and was in the army his whole life. The picture above shows the certificate he received with the Duke of Edinburgh’s signature and Winston Churchill’s regards!! He unfortunately passed away last year. 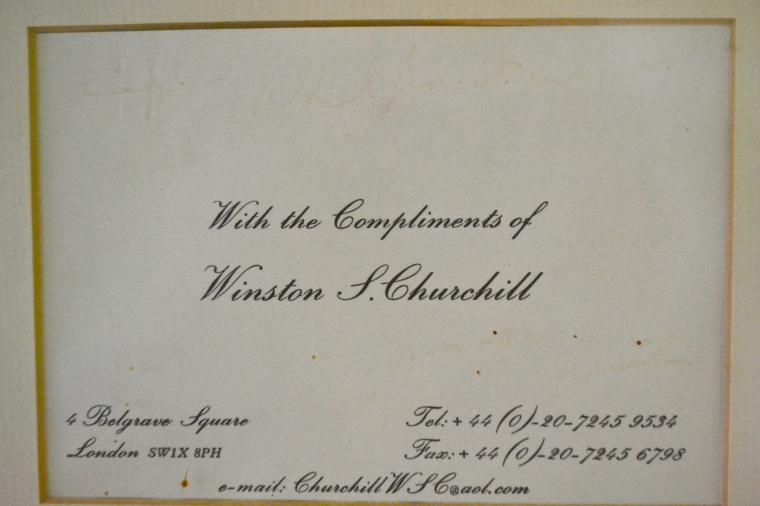 Pat has always loved animals and at one point in her life decided to move to Kenya. In Kenya she found a lion cub who she decided to raise herself. Pat took care of the lion, Tana, as if it was her own baby and she even slept in Pat’s bed. Eventually when Tana reached six years old, Pat trained her to be a wild animal. When she moved to Cape Town, she didn’t raise a lion, rather a chimpanzee, Kalu. She still lives on the farm and Pat is just like her mother. Pat is one of the few people who can be in the same area as her as older chimpanzees can get very aggressive. She sits and talks with her for an hour every day. Today, she rescues cats and dogs and currently sleeps with a Great Dane in her bed. 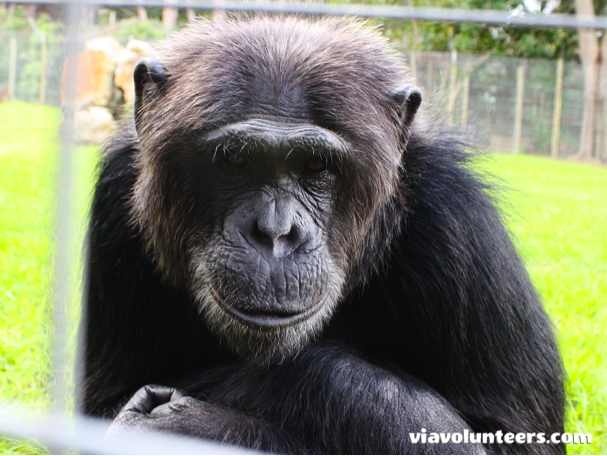 Pat was/is (it’s complicated haha!) married to a man named Frank O’Neill. He is an Australian who was an Olympic swimmer and was the flag bearer for Australia in the Olympics of 1954. The two are still married but Frank lives with his girlfriend in Australia …. Oh yeah, and if you’ve heard of the sports/surf/swim brand O’Neill, well that’s her husband’s family brand, pretty cool 🙂

A couple of years ago, the Cavendish family unfortunately ran into some financial trouble as Pat had trusted other people too much with her money and they lost everything they had. Pat had to sell all of Broadland’s farm, her furniture and valuable items.

Pat has also ran into another unfortunate episode, where she sold the movie rights to her book to a German film company. Without knowing, she signed a contract where the company can keep the film rights for life, but they have never gotten around to making the film, and probably never will. What’s pretty cool though is that Dominic West, an actor known from The Wire and Johnny English came to her farm a couple of years ago because he was trying to make a film of her book (but he was never able to do this because of the contract). So Mr. Famous actor chilled at her farm a couple of days and had a chat to her about her life!

Just a last episode where Pat yet again didn’t fail to impress! I told her we were going to the hospital in Cape Town where the first heart transplant was performed in 1967, Groote Schuur Hospital. Well of course Pat was good friends with the doctor that had performed the surgery, world famous Christiaan Barnard. 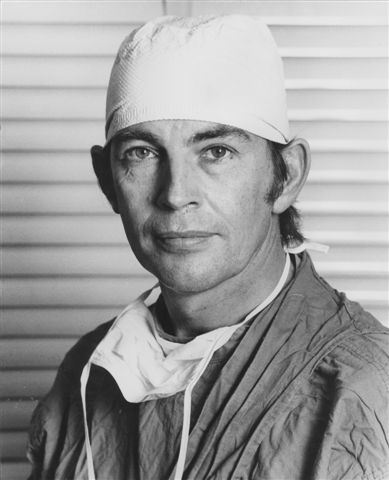 There is just a whole lot about this woman that just makes me laugh a little bit. Here I am, a young little girl from Luxembourg eating my meals with this quite incredible person who was raised a lion, a chimpanzee, has been surrounded by world politicians and people with more money than you could ever dream of, and around us we are surrounded by peacocks and suddenly a cat finishes drinking the milk in my cereal. It’s just all a bit comical for now, but an experience like no other.

I’m feeling very privileged to be able to experience this and I’m just trying to take in as much as possible! 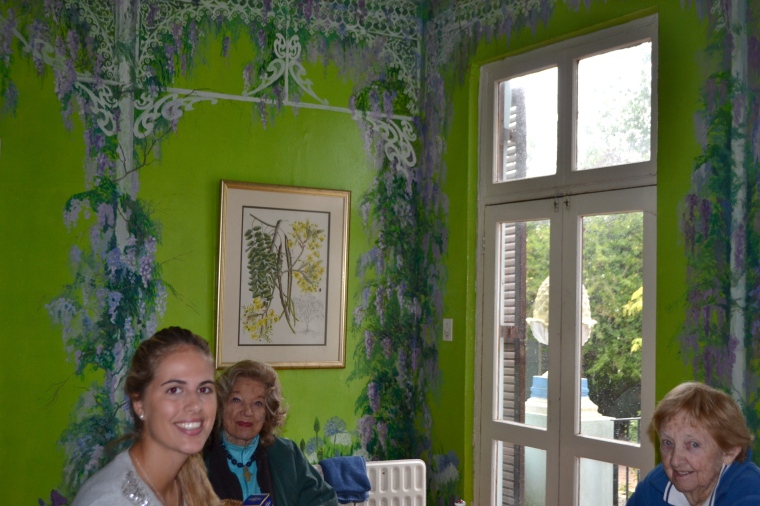 Victoria, who works for Pat is still working on her photography skills so you can only see our heads, but here is Sheila (who also stays at the farm), Pat and me

Breakfast at 8am every morning!