Monday was a very eventful day filled with a great learning experience. Ed had planned a whole day for all nine of us, me and the eight Norwegian nursing students.

The day started off at a state (not private) hospital, Groote Schuur, which is located in Cape Town city. The hospital is probably most known for being the place where the first heart transplant took place in 1967, performed by Christiaan Barnard. 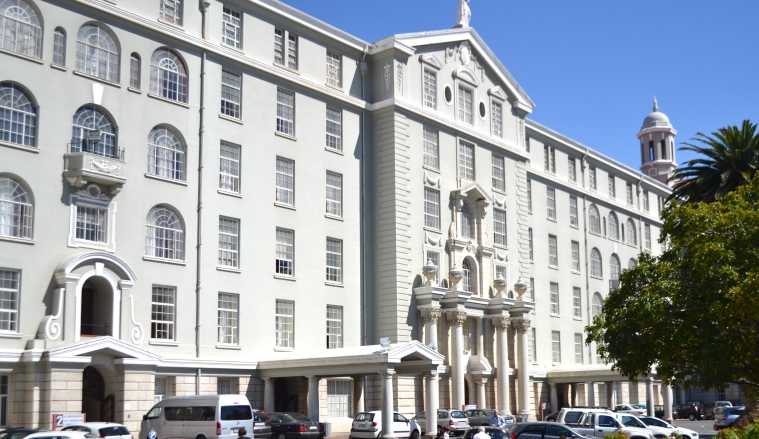 Although Groote Schuur is a state hospital, it was a very modern and up to date one. The lady showing us around said that things such as the meals provided might not be as great as in private hospitals, but apart from that, it is a very good hospital to be at. 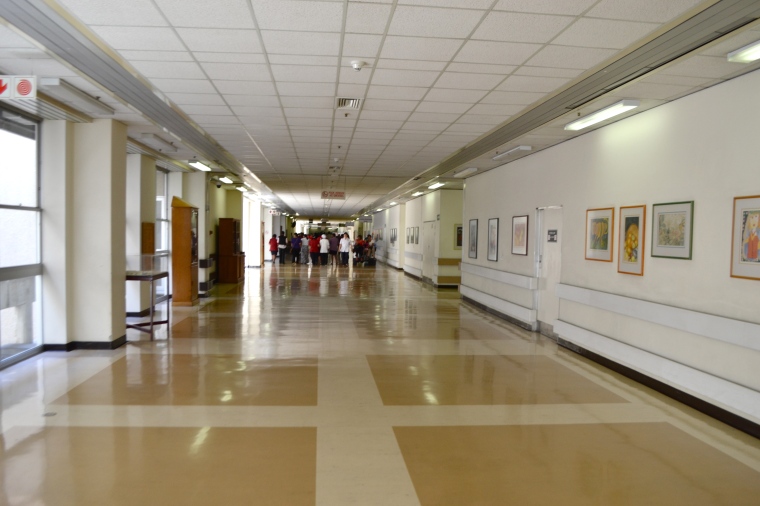 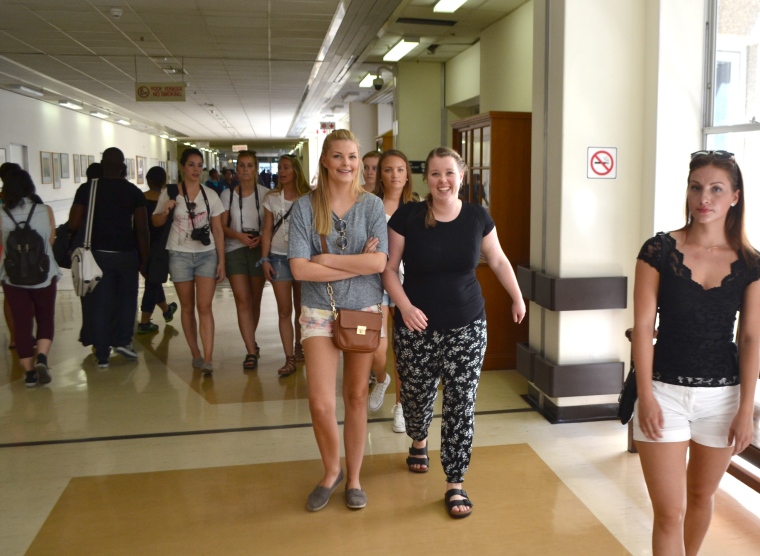 If you have the money, you would pay for medical insurance/care in South Africa. This gives you the chance to go to a private (better) hospital, but only about 6% of South Africans have private health insurance and the ones without, go to a state hospital such as Groote Schuur.

In the picture below, you can see several plates with various coloured borders. There was a separate colour for the different religions under apartheid; Blue = Jewish, Pink = Muslim, Green = European. The plates are now just a part of the history and all patients are served meals on the standard plates.

After a tour of the hospital, we got a quick tour of the museum for the first heart transplant. It was really really great to see! They had set up operation rooms, just like they were on December 3rd, 1967 when the transplant was performed.

The donor of the heart was a young woman called Denise who died in a car crash.

Louis Washkansky was the man who received the heart from Denise. After the operation he unfortunately only lived for 3 more weeks, dying of a lung infection. 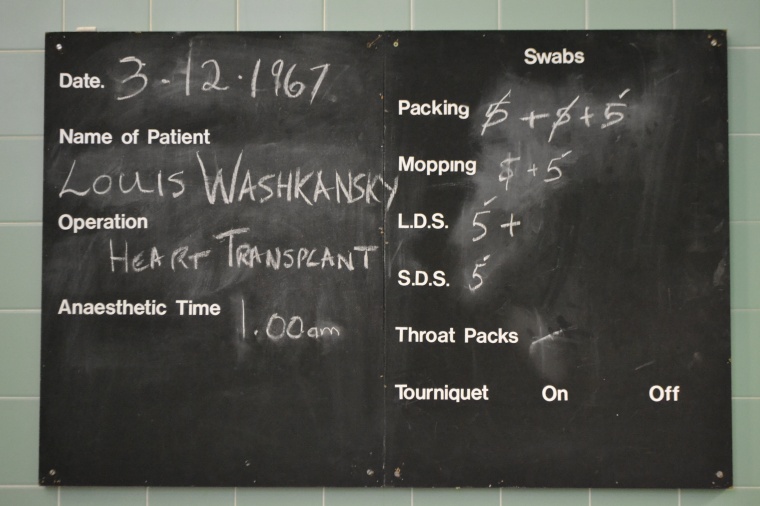 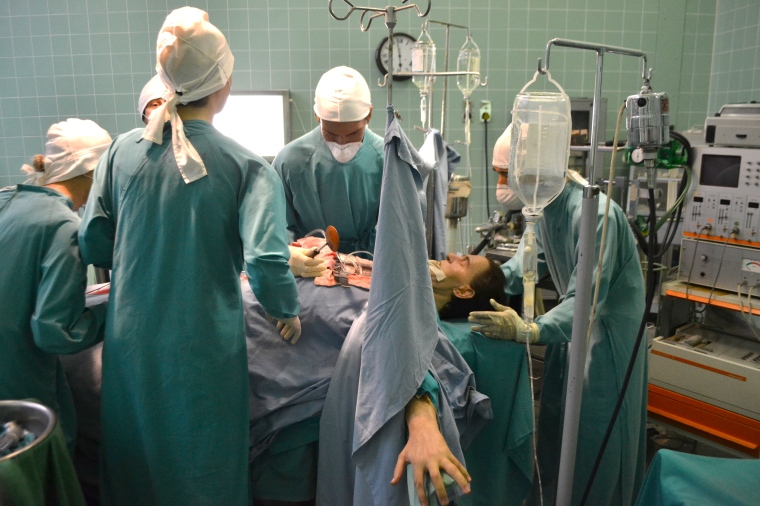 It looks real, no?

Warning: Make sure you didn’t just have your dinner before scrolling down…

After a very interesting morning, we were driven up to Rhodes Memorial where we had a great lunch and were even joined by Mike and Patricia from Kenako, Luxembourg. The memorial is made for Cecil Rhodes who was an African imperialist and Rhodesia (Zimbabwe) was named after him.

We carried on to the Red Cross Children’s Hospital – yet another great experience. The norwegian girls had collected donations before they left Norway and gave them to the hospital. We then got a quick tour of the place as well. We weren’t allowed to take pictures in the hospital, so I can’t show you much, but I was very surprised at how good conditions the hospital was in.

It had been yet a great and adventurous day with lots of good memories and impressions! Tuesday would be my first day at Fikalele so I was really looking forward to starting what I actually came to South Africa to do (more on that later!).